PREPARATIONS FOR 2023 HAVE ALREADY STARTED,
SEE YOU NEXT WEEK AT THE JULIAN ALPS TRAIL RUN IN KRANJSKA GORA!!! 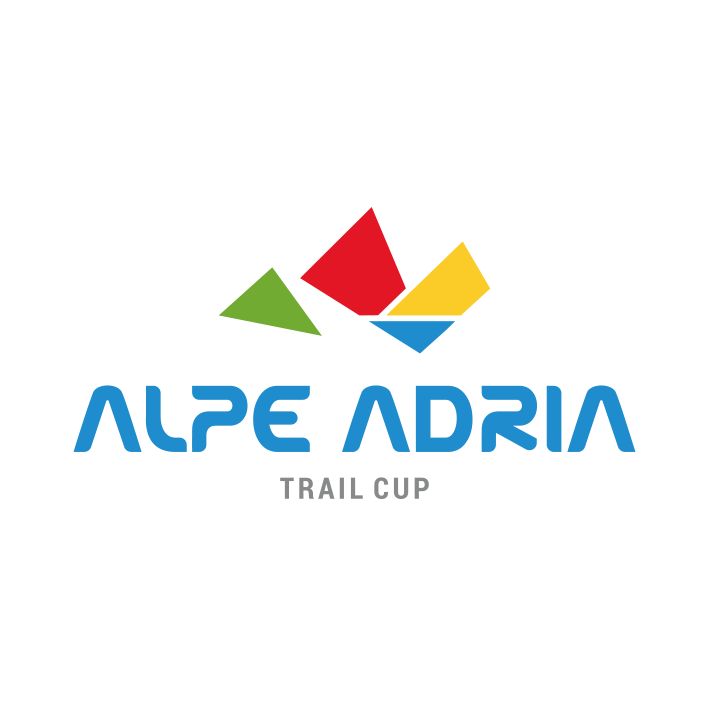 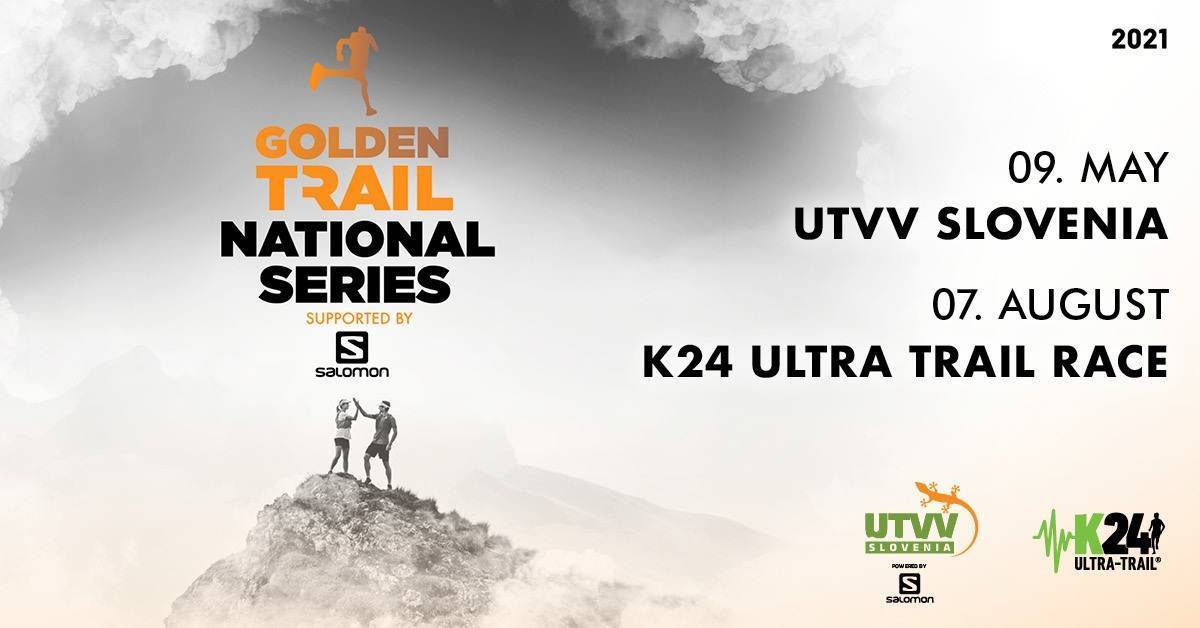 The Golden Trail World Series (GTWS) exists to celebrate and evolve trail running as a sport. The series stands out in the modern sports world respecting unique values like parity, equity, transparency and honesty. The races have been chosen to highlight the most iconic events in the sport today.

It aims to promote professional trail runners as the world-class athletes that they are, to showcase and protect the awe-inspiring natural environments where we play and compete, and to acknowledge the amazing, passionate fans as an essential ingredient in the sport. Each of the six races in the series has been specifically selected for the scenery, the challenge, the history and the atmosphere that they offer to both the runners and to the public. These are the races that every runner wants to experience and some of the first written on any runner’s bucket list.

It combines these iconic races into a new and revolutionary concept. A clear and simple format where each runner’s best three results from the six races count. This will generate excitement for the public who follow the entire season and to ensure that elites meet each other a maximum of times during the year guaranteeing a high level at each race.

However, it is more than just a race series – it celebrates trail running, trail running athletes and the fans. Every celebration needs a party – a finale that embodies everything we stand for. Each year The Golden Trail World Series will choose a very special race for the Grand Finale. The top 11 men and women from the overall ranking after the 6th race will be invited to the Grand Finale. This guarantees an epic battle till the very last finish line.

The 2021 Golden Trail World Series Finale will be held at the K42 PATAGONIA, VILLA LA ANGOSTURA in ARGENTINA.

NOTE.
Does not apply to GOLDEN TRAIL NATIONAL SERIES Slovenia 2021.
While the GTWS aims to gather together the best international athletes, the GTNS aims to get the best national athletes together and give them an opportunity to be invited to the GOLDEN TRAIL CHAMPIONSHIP (GTC).
The aim of the national series is to give an opportunity to any strong athletes to take part in the most prestigious international trail running championship the following year and measure themselves against the world’s best athletes.
Each national series will highlight the countries’ best races & best athletes with a formula of 2 to 5 races + a national finale and an overall GTNS Grand Finale gathering the best of each GTNS.

Points are awarded for the placement achieved in each race, separately for men and women. The points are won by the first 30 runners. For the overall ranking in GTNS CRO, the points won in both races are counted.
In the case that two or more competitors in the overall ranking of GTNS CRO score the same number of points, the more successful will be competitor who achieved a faster time in both races together.

There is only one category: overall male and overall female.

The prize giving ceremony will be held in Moscenicka Draga, at the end of Ucka Trail 2021 race. The first 3 men and women in the overall ranking of GTNS CRO will be awarded with champagne and cash prizes in the amount of:

Any competitor expressly waives the right to any images during the GOLDEN TRAIL NATIONAL SERIES CROATIA 2021, as he renounces all re-course against the organizer and his authorized partners for the use made of his images.