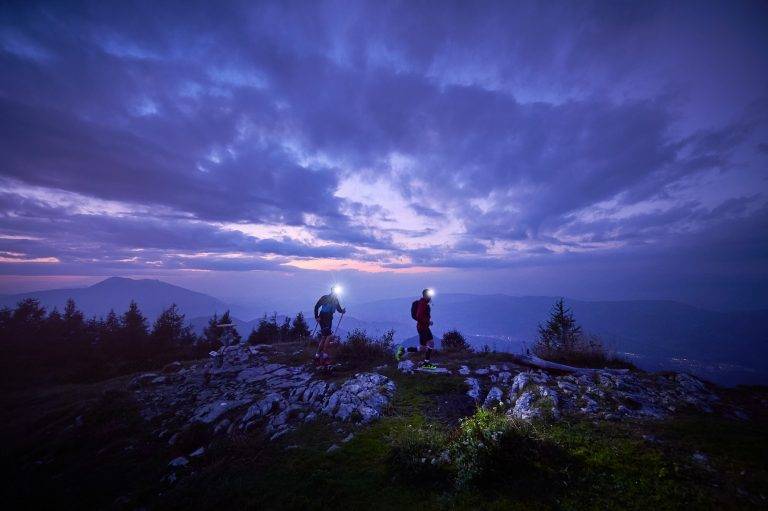 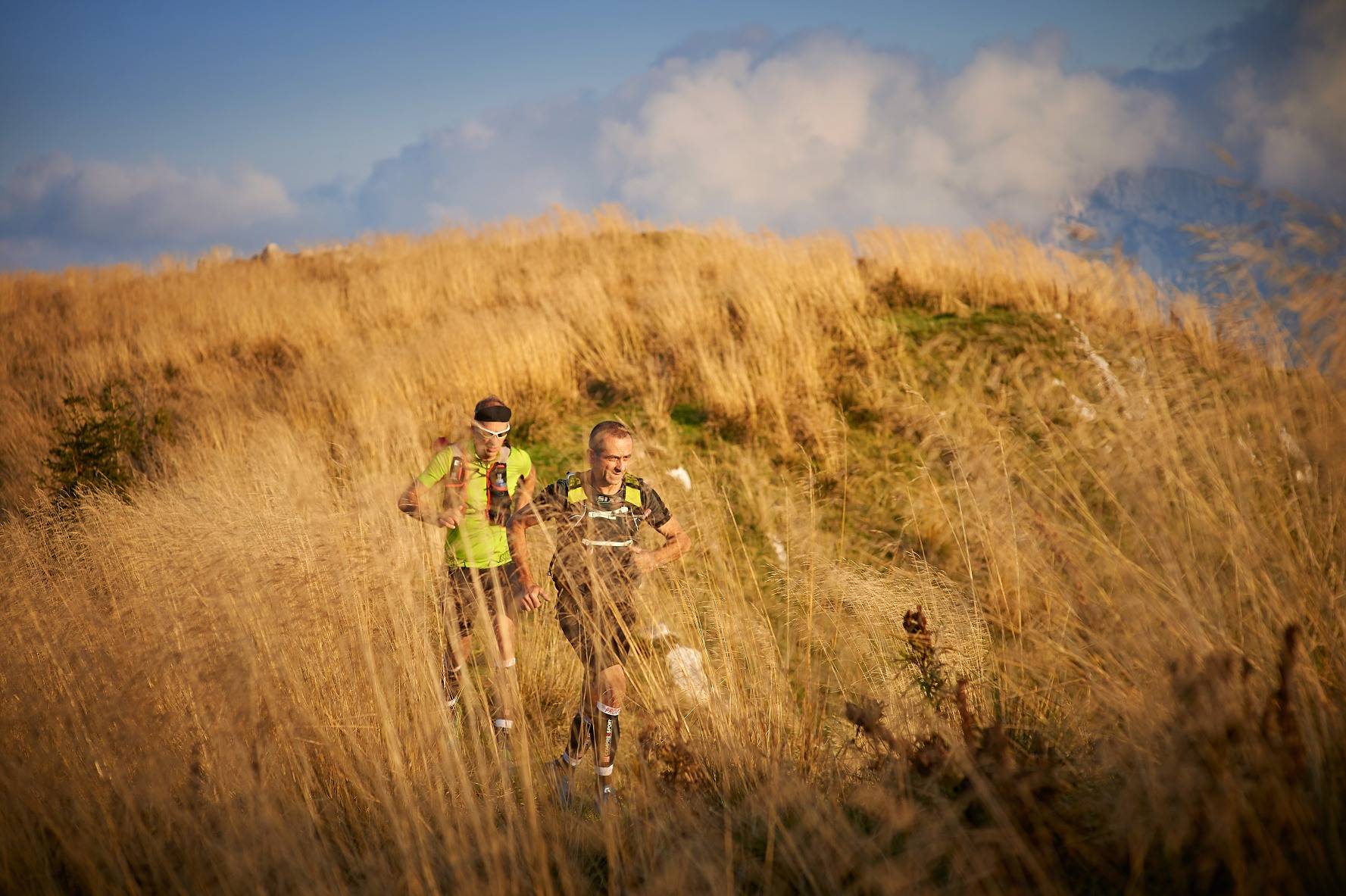 We did the K24-24km trail at the end of 2019, in the desire to bring running through the forest and hills closer to a wider crowd of enthusiasts, for whom our 50km and 100km races are still too much for now.

The start of the match will be on August 7, 2021 at 8.00 in front of the cultural center in Črna na Koroškem. The path first leads us to the Plečnik monument in the center of Črna, where we turn right towards Mežica. After a good kilometer of “asphalting”, we turn left in the direction of Pikovo, and then after 100m turn right, where we turn onto a path that takes us to the entrance to the cave. When you install a headlamp (OBLIGATORY EQUIPMENT) and, if necessary, take a helmet, the biggest special feature of our run begins, as you will run 6 km through the abandoned tunnels of the Peca underground. When you have completed the Peca underground, the first part of the ascent towards Peca awaits you, which leads from Mežica to Pikovo. After about 2.5 km of ascent from the mine to the “A pole”, the path then straightens and you are already at the first refreshment station at the caravel (Tito) and it is already 13 km behind you. The last concrete ascent in the race follows and after 2 kilometers you reach the highest point in the race Tomaževa koča, which is located at 1345 m above sea level. Follow the descent along the paths to the settlement Mitnek pod Peco, where there is a short section of macadam and asphalt road, and then just under 2 kilometers of ascent along the macadam road to Pikovo, where you will find another refreshment station and pumpkin support, which you definitely deserve . When the 19 km route is behind you, the prize will follow, as you will continue on our t.i. Healing paths between blueberries. On the right you will be able to observe Peca, on the left Uršlja Gora, at the end of the ridge, when there is only a descent into the valley in front of you, you will see Raduha and Olševa and behind them the Kamnik Savinja Alps. After a rather steep last descent, you reach the settlement of Pristava and after less than two kilometers of asphalt you reach the finish line in front of the cultural center Črna.

IMPORTANT: Please enter the track and name of the competitor when paying (e.g. K24-24km Name Surname) 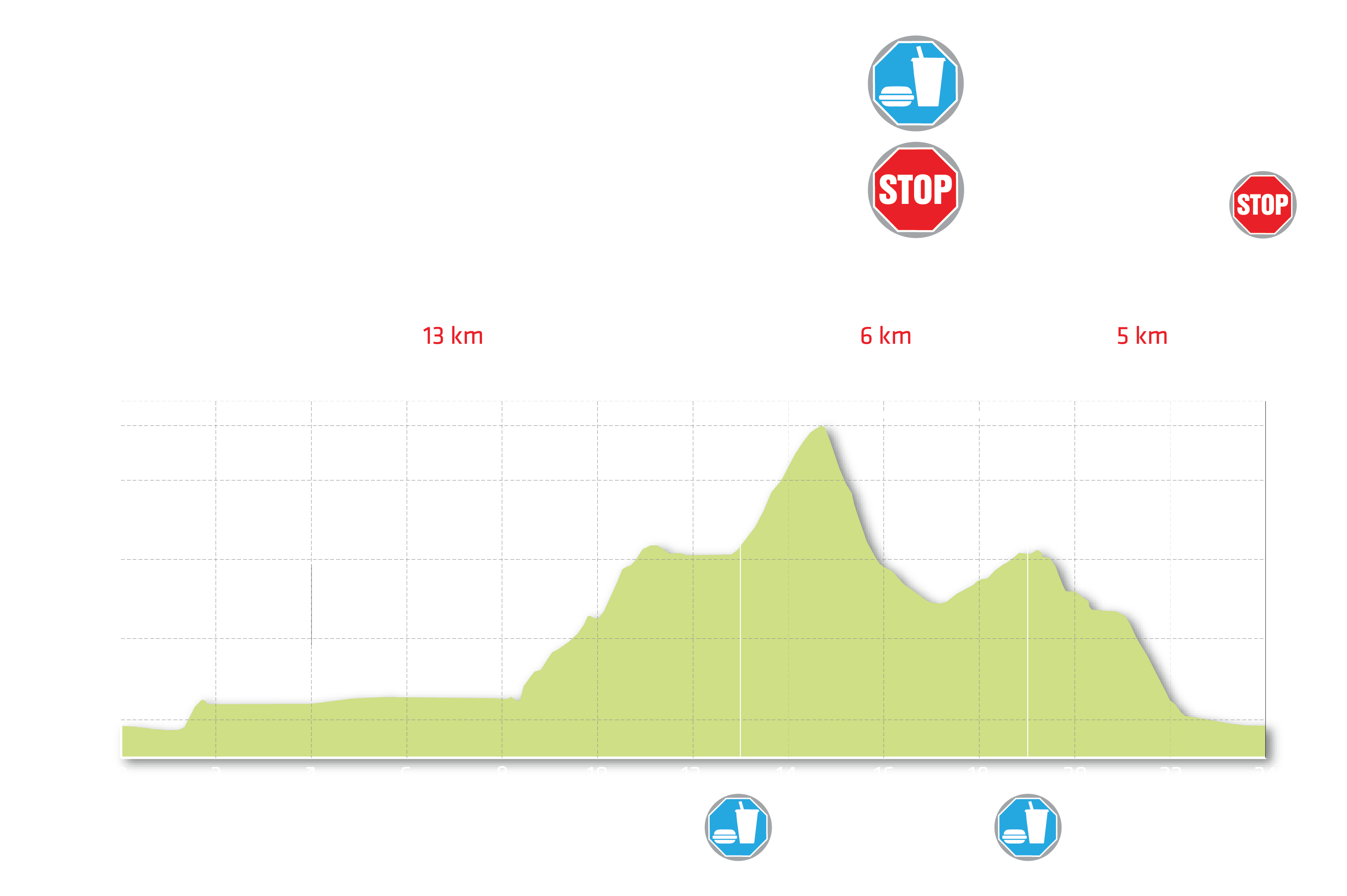